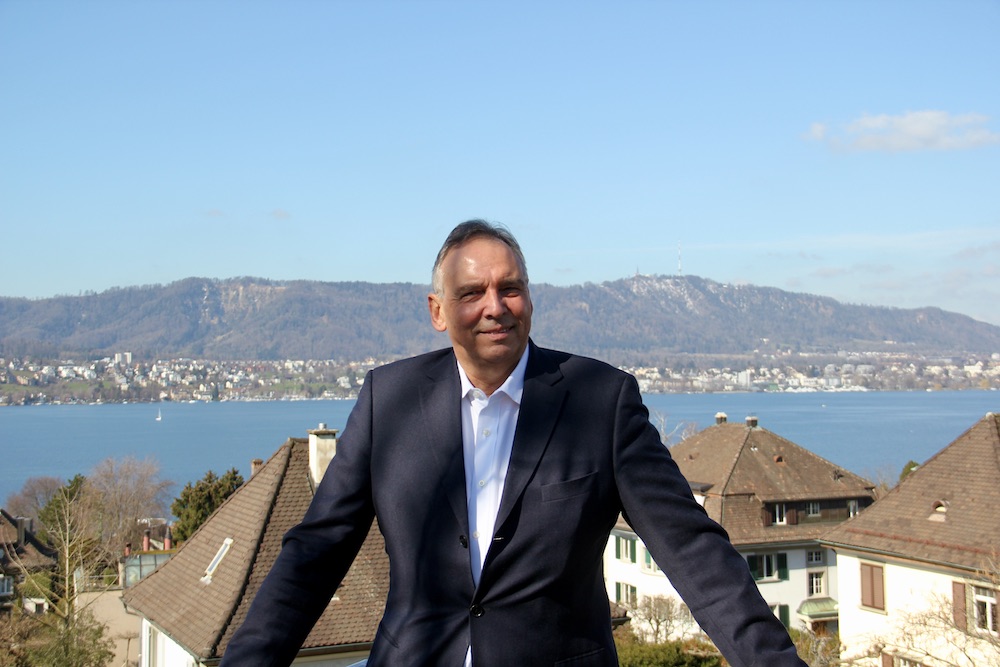 Dr. René Eichenberger is the Executive Chairman of New Venture Associates (f/k/a (Alternative)2 Holding AG), a private equity investment and advisory company headquartered in Zurich, Switzerland. Starting his career as an attorney in Switzerland, René later served as General Counsel of Jet Aviation, which relocated its worldwide headquarters from Switzerland to Florida. Under his tenure, the company became the global leader in general aviation and was positioned for a successful sale to a private equity fund. René then founded Crossbow Ventures, at that time the world’s largest first-time venture capital fund and one of the leading private equity firms in the Southeast US. In 2004, he sold Crossbow to Horizon21 and served as founding CEO of Horizon21 Private Equity, which grew to over $3billion in assets under management. René also served on the advisory board of Sterling Partners, a leading private equity firm headquartered in Chicago, and was a co-founder and a member of the strategic advisory council of ClearSky Power and Technology Fund, sponsored by NextEra/FPL, one of the largest utilities in the United States. Rene has also been a co-founder and served as Vice Chairman of Pulse Evolution, a technology and IP company which was acquired by Fubo.tv which completed its IPO in 2020 (NASDAQ: FUBO), and as Vice Chairman of Acron AG, a leading international real estate investment firm headquartered in Zurich.  Dr. Eichenberger is the former Chairman of the Swiss American Chamber of Commerce in Florida and served on the board of directors of a number of emerging growth companies in NorthAmerica and in Europe. He holds a Ph.D. in law (Dr. iur.) from the University of Zurich and is a graduate of the Venture Capital Institute in Atlanta and of the Executive Program at Stanford University. 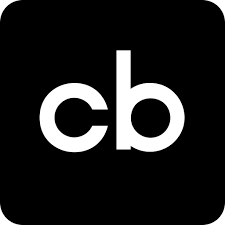